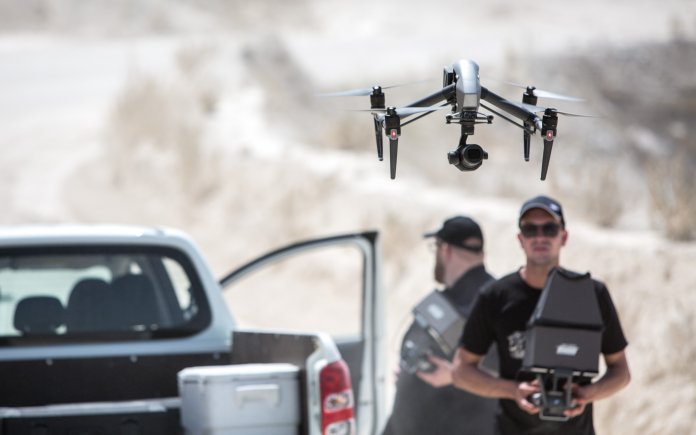 On October 11, 2017, DJI released its most advanced gimbal mounted cinema camera to date, the Zenmuse X7. The keynote was given by Ferdinand Wolf, Creative Director of DJI Studio Europe and head of one of Europe’s top UAV film-making teams. 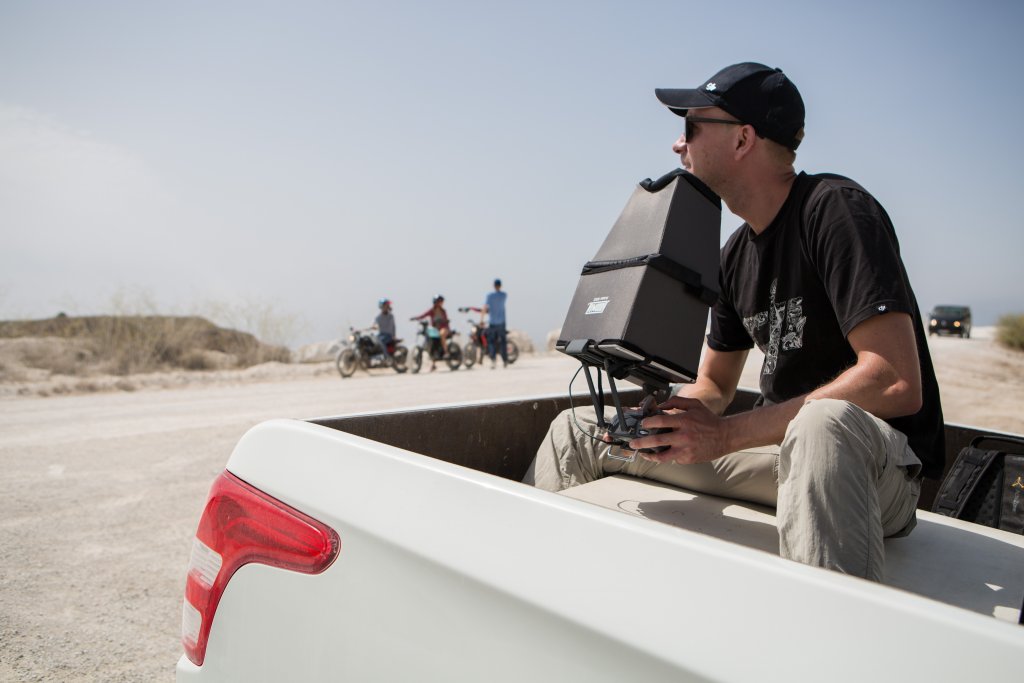 The Zenmuse X7 is the world’s first Super 35 mm camera made for aerial cinematography, offering everything professional content creators need to make their aerial footage as stunning and vivid as they demand. We asked Ferdinand all about the X7 and the impact he thinks it will have on the industry and cinematography in general.

1.What’s been the reaction to the X7 so far?

Definitely excitement. People can finally get their hands on a cinema-grade quality camera in a compact, easy-to-use, and affordable package.

2. What kinds of things are people asking about specifically?

Picture quality, dynamic range, image noise, and how well it compares to Alexa and Red cameras. Regarding Dynamic Range, the X7 is way better than the X5S in this regard with one stop of improvement and significantly better SNR. ISO 1600 on the X7 looks as clean as ISO 800 on the X5S. There’s interest in the different resolutions and framerates the X7 has to offer too.

3. The X7 can shoot 6K 30 fps CinemaDNG at 4.44 Gbps — those are pretty impressive specs. What kind of impact do you think this will have in the industry in general?

I think the X7 together with the Inspire 2 platform enables more people to get high-end quality aerial footage without going through the hassle of an arduous heavy lifter platform setup and third-party cinema camera together. It also can be used in places and scenarios where larger aerial heavy lifter platforms can’t be used like indoors or in confined spaces.

4. Have you tried all four lenses yet? If you had to choose two out of four, which would they be?

5. Do customers need to get ProRes and CinemaDNG licenses for the X7?

If you already have a license for the Inspire 2 when using X5S, then you don’t need an additional upgrade for the X7.

7.Will DJI come out with a better card reader or bigger SSDs?

8. The X7 is designed primarily for the DJI Inspire 2 drone. Will it be compatible with anything else in the future?

There’s every possibility for a dedicated ground platform for the X7 down the line.

9. What is the most significant advantage of Cinecore 2.1 when it comes to matching the X5S and X7 with other cameras for post-processing?

The new Cinecore 2.1 will make it a lot easier to use standard LUTs with both the X5S and X7, offering more balanced, neutral colors while coming much closer to standard cinema cameras.

10. What frame rates or resolutions does the X7 crop?

The update utilizes the full resources of the Inspire 2, color accuracy, EI mode, and better Dynamic Range. The Inspire 2 can be updated to CineCore 2.1 with firmware we’ll provide and which we’re planning to release at a later date.

H.264 is mainly for preview and proxy. Changes were made to match the look of the SSD recording better but not to the level of the improvements you have there.

13. Is Cinecore still locked into ISO 500 for cinemaDNG D-Log?

14. Why did DJI design an entirely new DL-mount for the X7? Will the DL-mount feature in future DJI products?

The DL-mount has a short flange distance which is great for aerial photography as it enables us to design compact and lightweight lenses. Without this, we would not have been able to develop a Super 35 mm camera that can be lifted by the Inspire 2. The DL-mount comes with four prime lenses giving you more options in the sky. As far as I know, DJI will release future products with a DL-mount.

The X7 is by far the biggest sensor and most advanced camera system DJI has ever produced, so I’d encourage anybody and everybody in the professional aerial filmmaking world to try it out for themselves.